Skip to content
HomeLAMBETH AUSTERITY 2 – COUNCIL’S AUDITORS PwC GET ANOTHER £320,000 FOR “ADDITIONAL ADVISORY SERVICES” / PEOPLE’S AUDIT LAMBETH ON THEIR DAY IN COURT / plus: “I’M KERMIT AND I’M SUING”

COUNCIL’S AUDITORS PwC GET ANOTHER £320,000 – FOR “ADDITIONAL ADVISORY SERVICES”

A report summary says: “The council has an existing contract with PwC covering the provision of internal audit, anti-fraud, risk management and assurance advisory services which runs to the 31 March 2020 as agreed by the leader of the council on 19 July 2018.

“The proposed variation is essential to enable the council to deliver a new corporate service as part of the assurance framework covering corporate performance management and reporting, service improvement and capital project management.

“The variation will be funded through existing budgets within Finance and Property.”

PwC could probably do with the extra dosh.

The FRC said: “The breaches of Relevant Requirements were numerous and in certain cases were of a basic and/or fundamental nature, evidencing a serious lack of competence in conducting the statutory audit work. “A number of the breaches relate to the auditors’ failure to exercise professional scepticism, which is at the heart of auditors’ work.”

PEOPLE’S AUDIT LAMBETH ON THEIR DAY IN COURT…

People’s Audit posted the following on social media following a trip to Camberwell Green magistrates court (We’re trying to establish what their case was about – Ed.):

Would like to say a thank you to the Camberwell magistrates court staff who were very helpful and friendly, unlike the Lambeth staff we dealt with who were incompetent, rude and unhelpful. Council tax should definitely be an area for overview and scrutiny @jon_bartley

Lambeth really were not happy when we insisted on seeing the magistrate so that we could put forward a claim for our costs in defending ourselves. It’s a pity that courts can’t issue punitive penalties in order to stop Lambeth’s bullying behaviour.

It was clear from talking to others in the queue that we weren’t the only utterly ridiculous case being heard. There was an 83 year old man who was being charged council tax for a property which didn’t exist!

It was equally clear that Lambeth were just chancing their arm in the hope that they could pick off some vulnerable people. Feel sorry for people who don’t have someone qualified and confident enough to stand up to Lambeth’s bullying.

#Lambeth single mother we are currently trying to help has been issued with a court summons for £200 council tax debt. It soon became very clear that she was being taken to court for an overpayment!!

Happy to announce that #Lambeth got well and truly slaughtered in court today. They capitulated in less than 10 minutes. Case should never have gone to court. Utter waste of public money. @gamecounsel @court_sw16 @anthillsocial @campaigner71 @pete556https://twitter.com/PeoplesAudit/status/1143604025134374912 …

Good. At a recent repairs tribunal Lambeth’s solicitor said it’s his job to defend Lambeth even if it’s indefensible and he’s told them so. They are run by absolute Muppets.

Soon as I posted I realised it was offensive – out of court settlement?

No way. We’ll see you in court. All communications only through my lawyer, Beaker. 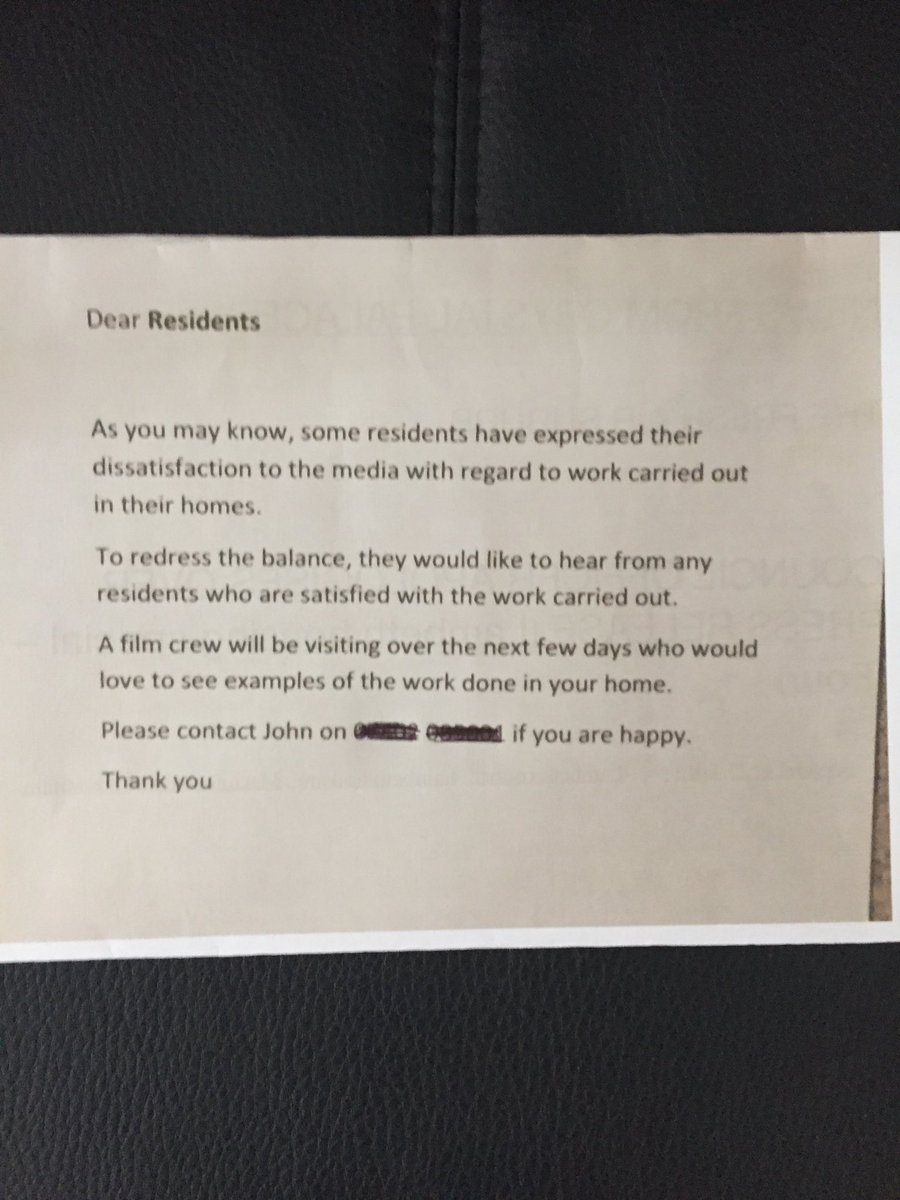 Lambeth say some MC residents are happy with the appalling work they carried out. Last July this note was put up around the estate it was left there for weeks, it was also put through doors.Not 1 person got in touch. None came to our MRA meetings, never met one and I live here.

Many thanks to Izzy Wightman for writing this excellent and accurate article and for coming to MC to report this scandal. The SLP (South London Press) has already sold out in my local shop, mainly because I bought them all, they will be put through neighbours doors. Thanks again Izzy and the SLP. 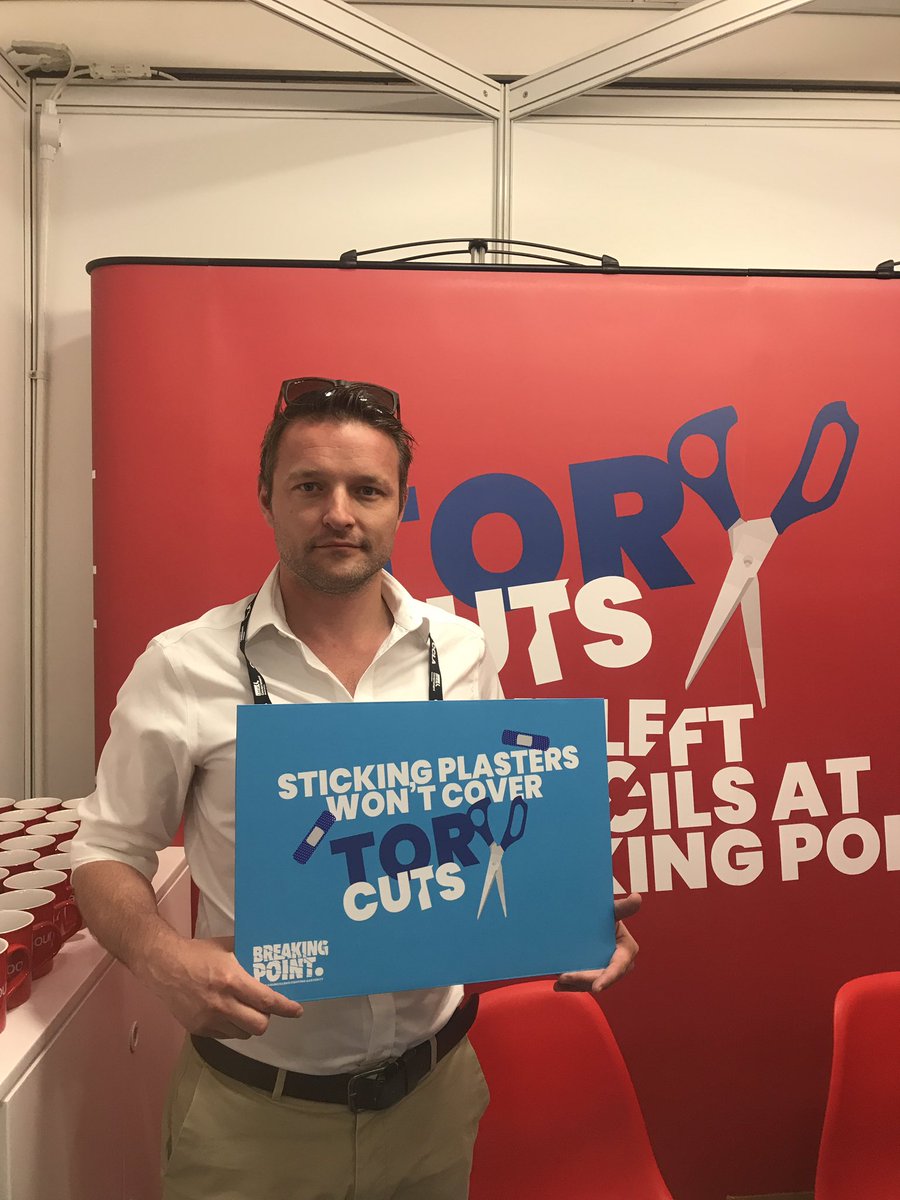 …AND FROM STREATHAM CONSERVATIVES:

Meanwhile, a statement from Streatham Conservatives about the new Liberal Democrat MP for Streatham, Chuka Umunna:

Streatham’s first Liberal Democrat MP, Chuka Umunna, ruled out calling a by-election and claims he has his consitituents’ backing. Chuka never ceases to promote the cause of a People’s Vote when it comes to Brexit negotiations, but he is noticeably allergic to the prospect of calling a People’s Vote of Streatham with regard to his own seat.

The Liberal Democrat policies are very different from the Labour policies under which he was elected in June 2017, as he himself noted earlier that same year: “Whatever common ground we may have with Lib Dems and some Tories on Brexit, I can’t forgive what they have done to my area.”