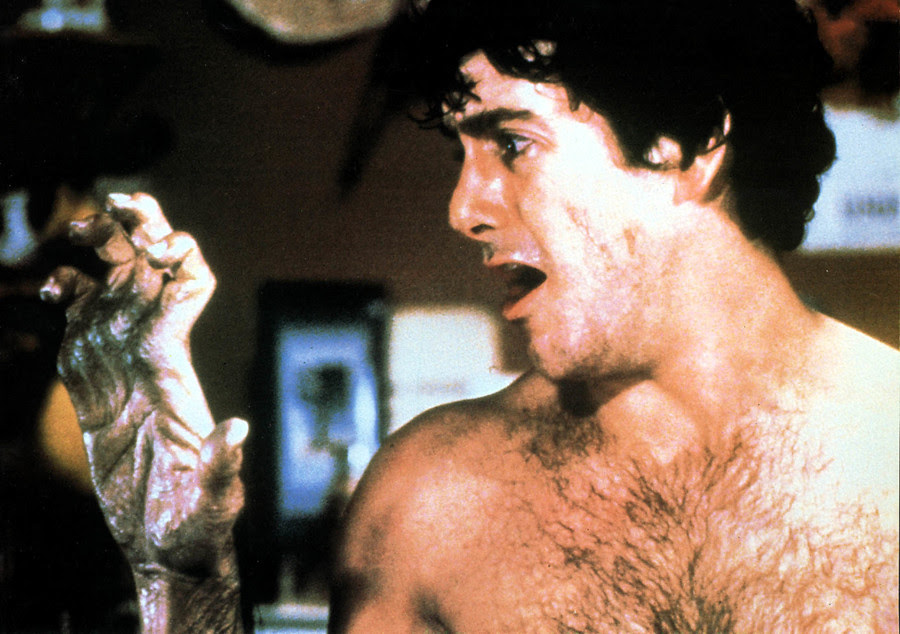 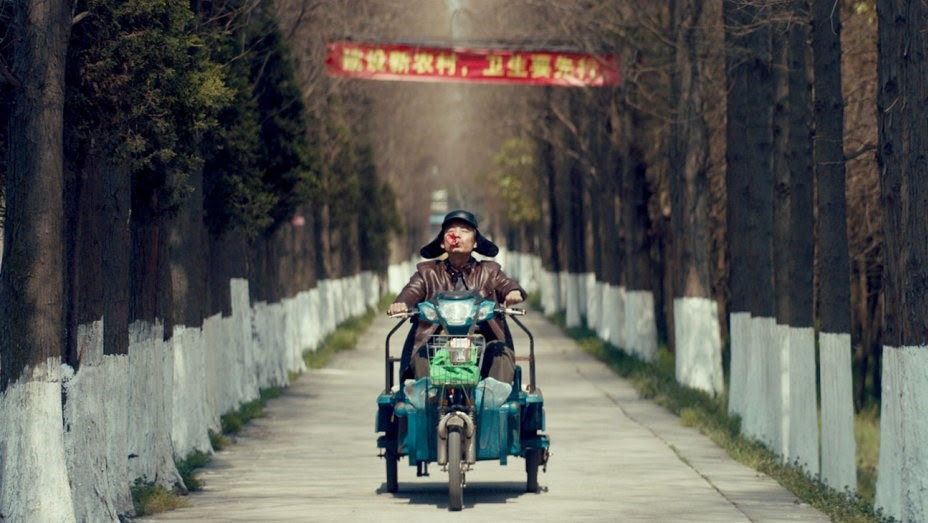 South Social Film Festival is a hub for diversity, inclusion and emerging talents. This time we are partnering with the Chinese Visual Festival to celebrate a very complex country, China. It has fast forwarded into the new century with amazing speed and has marked cinema and art with a strong visual and original impact.

Dead Pigs (2018) is all about the environment, pollution, industrial waste and the regeneration business that goes with it. Main characters in this film are as diverse as possible. A bumbling pig farmer, a feisty salon owner, a sensitive busboy, an expat architect and a disenchanted rich girl converge and collide as thousands of dead pigs float down the river towards a rapidly-modernising Shanghai. Dead Pigs is in Mandarin with English subtitles.

Lucia Tong is a wonderful dancer with a background in dance and theatre performance. Lucia works to uncover visceral and intuitive truths through the body.

Details of tickets available on Eventbrite. 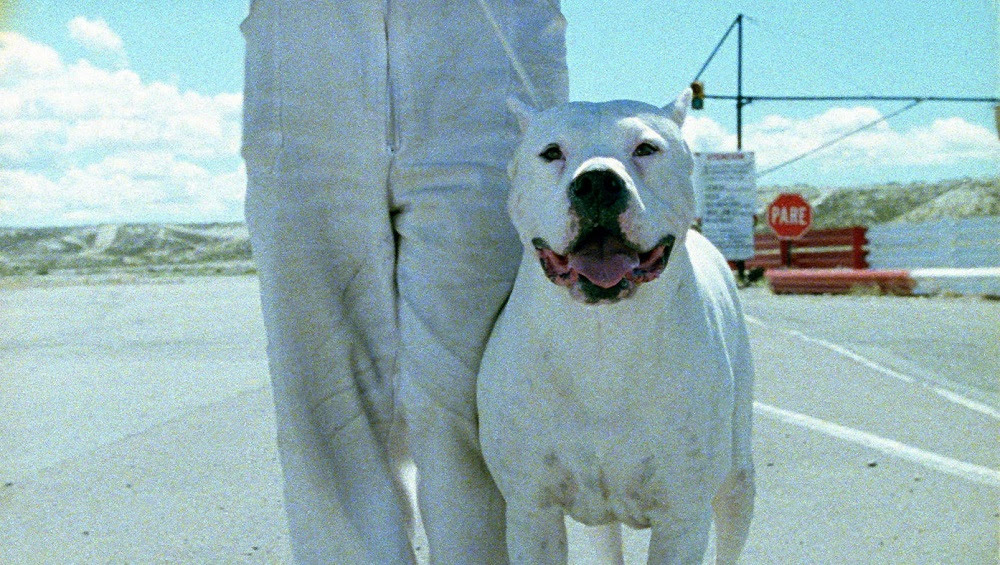 Set in Patagonia, Bombón: El perro (Bombón: The Dog) tells the gentle, heart-warming tale of Juan (Juan Villegas), an unemployed mechanic who is unable to provide for his family and lacks the companionship he craves until he finds himself the recipient of a pooch called Bombón. Juan and a dog trainer (Walter Donado) attempt to make their fortune in the show tent. But they run into unforeseen difficulties. Written and directed by Carlos Sorín and using non-professional actors to refreshingly spontaneous effect, Bombón: El perro is immensely touching and charmingly whimsical. 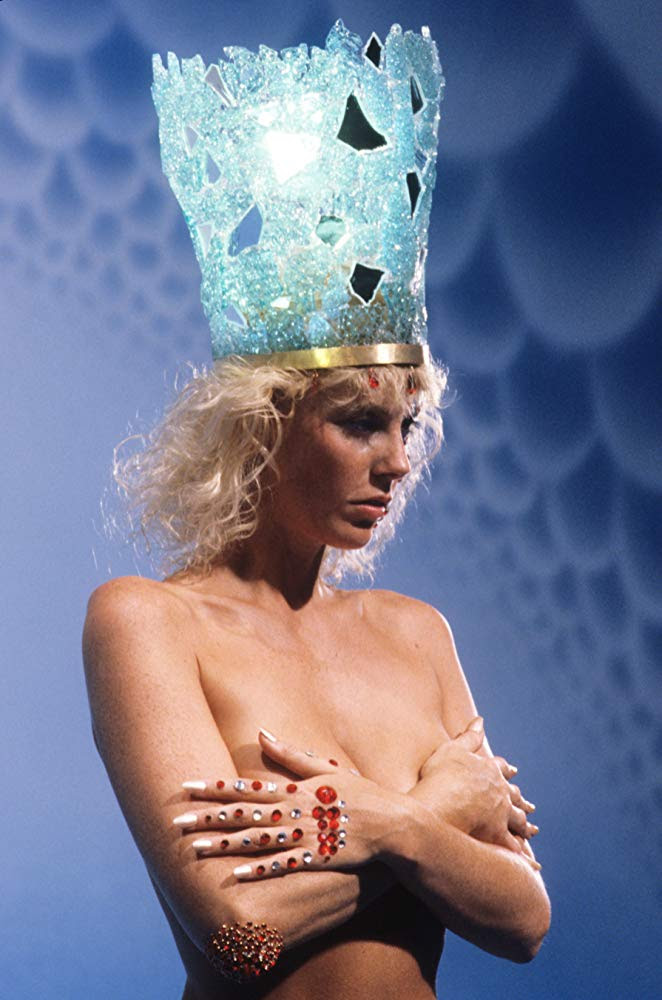