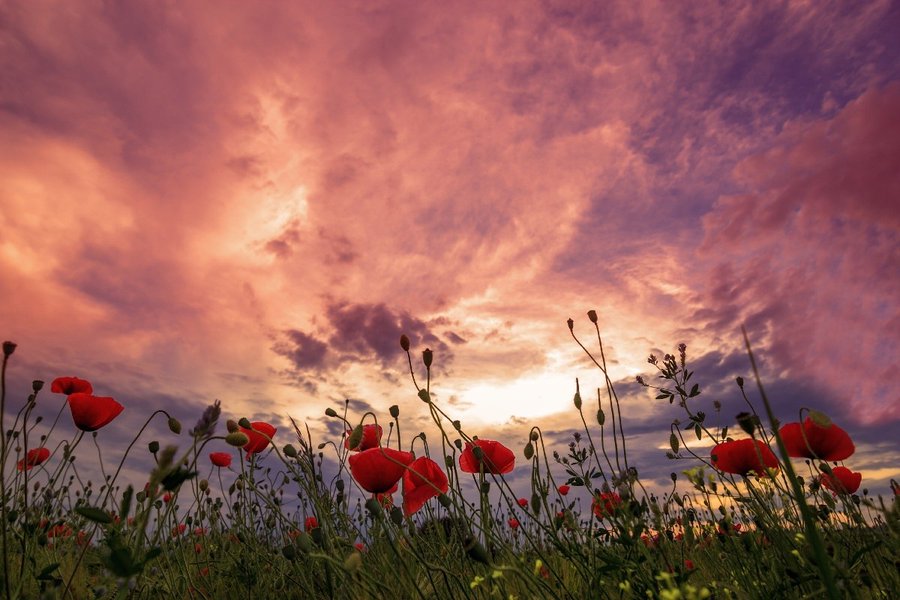 Between 150 and 200 people – including a huge number of Scouts – attended this year’s Remembrance Sunday service at Upper Norwood War Memorial on Westow Street.

There were far more wreaths laid today than in recent years.

Wreaths were also laid on behalf of:

Churches Together in Crystal Palace; Church of Jesus Christ Latter-Day Saints; Greek Orthodox community of Saint Constantine and Saint Helen; Sisters of the Congregation of Our Lady of Fidelity at Norwood and Upper Norwood Methodist Church.